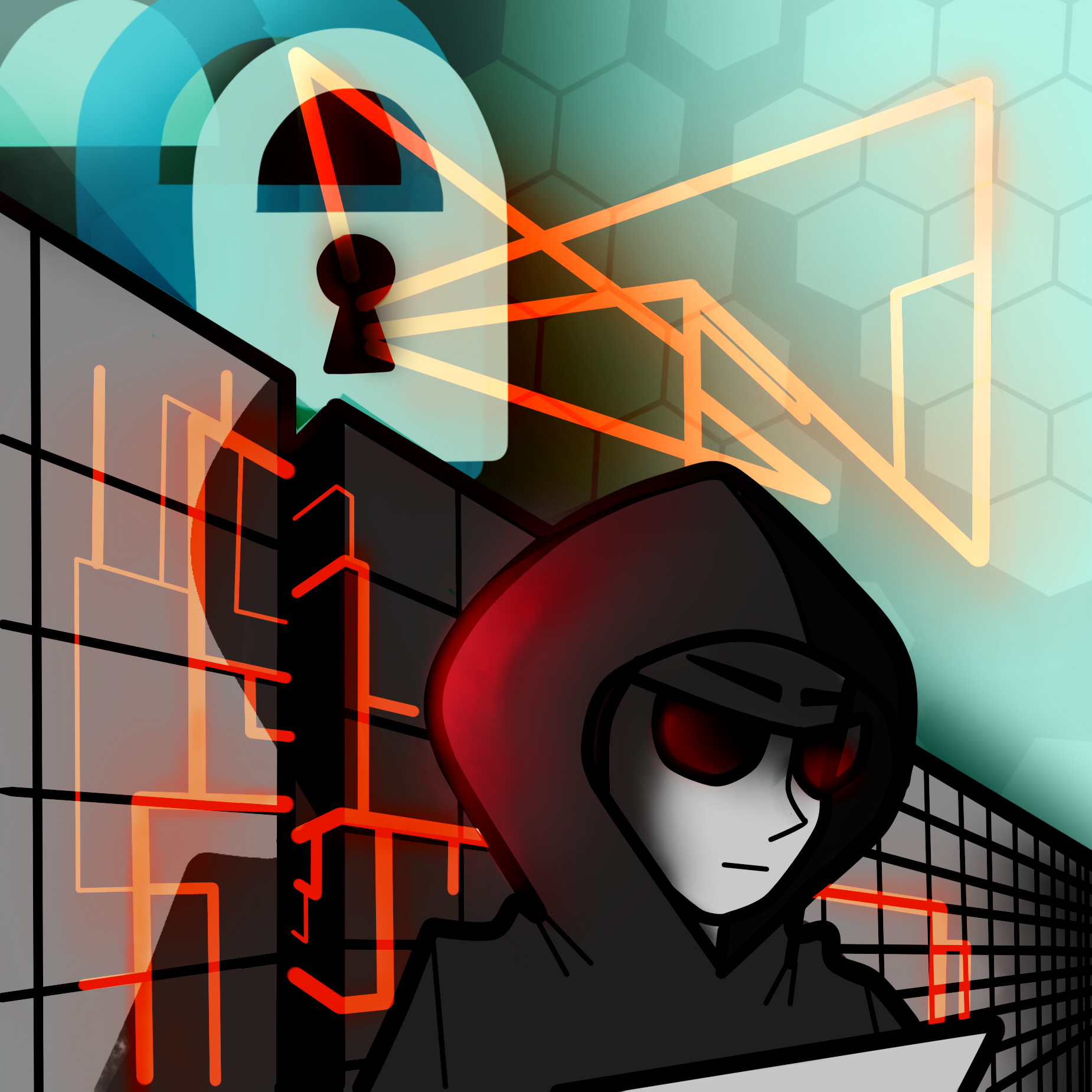 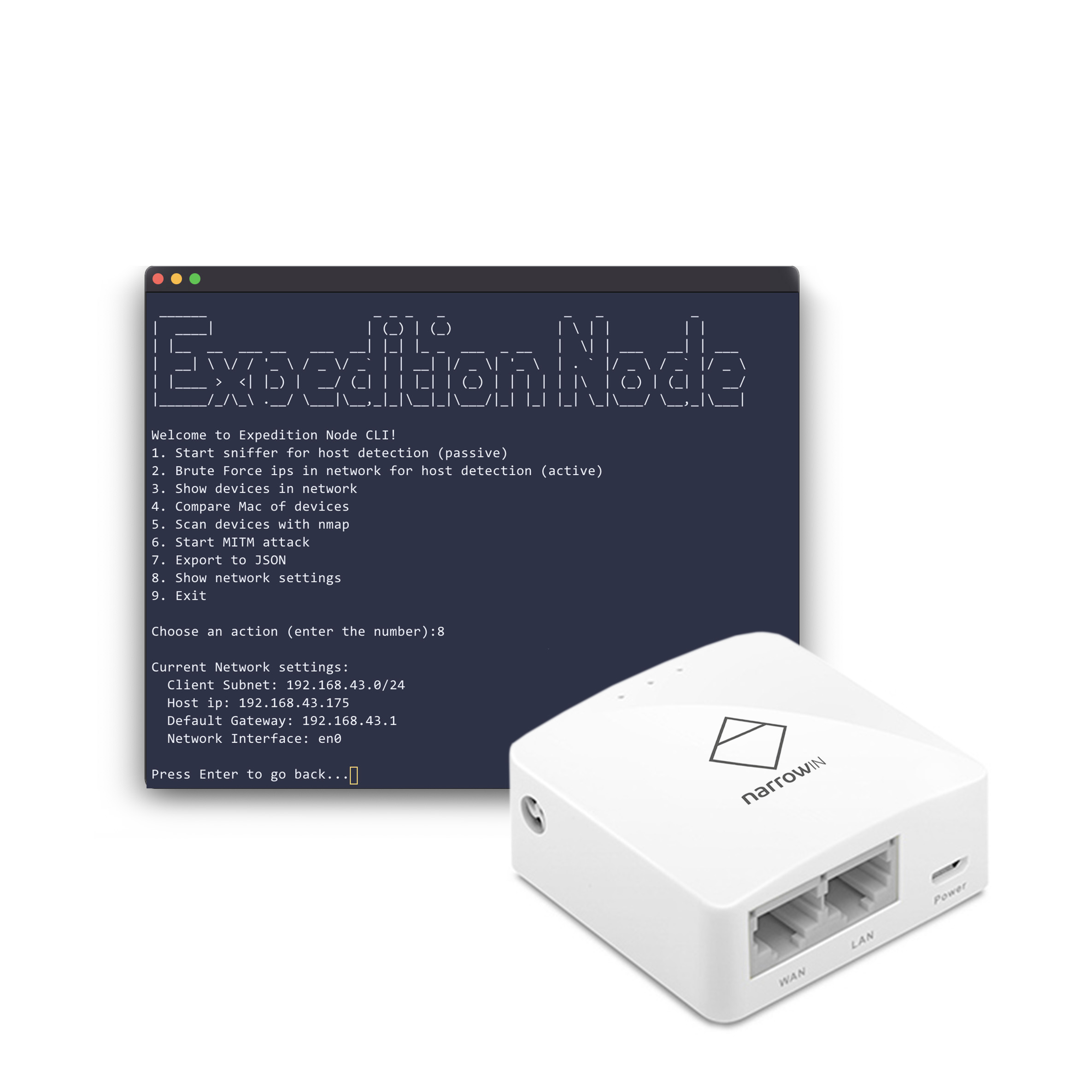 The attacker's view: behind the perimeter

In recent years, researchers have found a staggering number of vulnerabilities affecting hundreds of millions of devices worldwide - from Internet-of-Things to IT management servers. The likelihood that an enterprise network has already been compromised, without anyone noticing, is high. A shift from reactive to proactive network security is necessary.

In an applied research project funded by Innosuisse, the cyber security startup Narrowin and the Institute of Applied Information Technology (InIT) at ZHAW have developed an Expedition Node that can be used to show how easily and unnoticed attackers can act after they have penetrated a network - for example through Log4Shell.

The whitepaper presents the background and findings from the research project. It outlines attack paths and possible steps for developing a secure network architecture:

prev project all next project